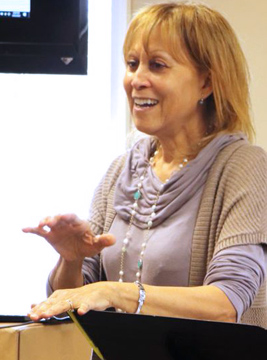 Marsha has earned her Bachelor of Arts in Religion/Concentration in Education from Ambassador College, Pasadena, CA, and a Bachelor of Arts in Liberal Studies/Elementary Education from California State University at Los Angeles. After completing studies in Education, Marsha traveled to France, found employment as a bi-lingual executive assistant at UNESCO (United Nations Educational, Scientific and Cultural Organization), and remained in Paris for over 12 years, where she obtained a General Diploma in the French language under the auspices of the Sorbonne as well as the Paris Chamber of Commerce in Commercial French. Returning to the States in 1990, Marsha worked in a bi-lingual capacity in Manhattan, N.Y., at Ambassador University’s Texas campus, and at the World Bank in Washington D.C. Acquiring teaching credentials in French K-12 extended Marsha’s career to include classroom experience in Christian and public schools in Norfolk and Virginia Beach and as a French and ESL Trainer for individual and small groups.